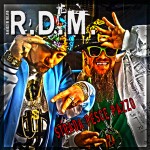 Lacuna Coil bassist Marco Coti Zelati and drummer Cristiano ‘CriZ’ Mozzati have released a Hip Hop single entitled ‘Strada Pesce Pazzo’. The two musicians, who use the name ‘Ragazzi Di Milano’ (R.D.M), have been working on the single for the last couple of months whilst the rest of the band have been touring in north and south America.

Marco has this to say about R.D.M release:  ‘We got the idea when we did the video for ‘I Like It’. It started off as fun but we realised that we really enjoyed laying down the mixes and beats!’.  CriZ adds ‘This is something completely different from Lacuna Coil.  The truth is that metal isn’t big in Italy, but there is a large market for Hip Hop and Gangsta Rap.  It’s just a bit of fun you know?’.

The single has a limited realise in Italy today and is available through iTunes (Italy only).

[reveal title=”Update” ]OK, so it was an April Fools joke. Still, made you look! [/reveal] 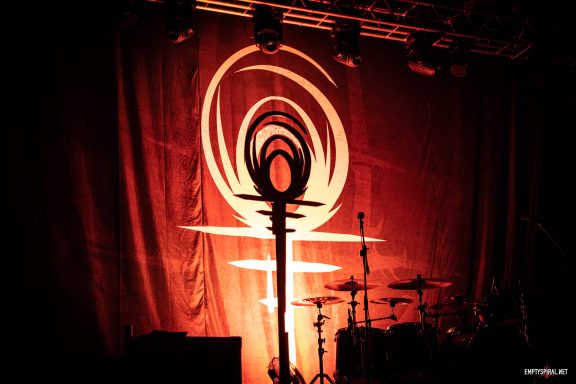