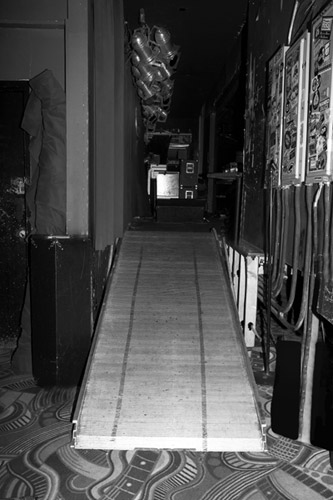 Lacuna Coil to be in ‘Before I Hit The Stage’ Book 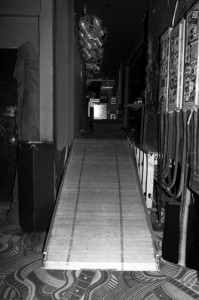 Lacuna Coil will be featured in a new photo book due out later in 2014.  ‘Before I Hit The Stage’, by Paul Miles and Jason Obrotka, will be the first ever published that photographically documents bands and artists in a single city (New York)  over the course of a year (2013).

The authors have this to say about the upcoming volume:

“Before I Hit the Stage: Backstage Rock’n’Roll Moments in New York City, 2013 is a contemporary rock photography book of candid and insightful images from concert dressing rooms and hallways that captures rock’n’roll artists in the intimate moments before their performance. For some, it’s about the calm before the musical storm – for others, it’s all about building adrenaline and getting the party started!

This high-quality coffee table book is the world’s first to document rock stars backstage before their show in one city during one year. Before I Hit the Stage takes readers behind the scenes as the stars get into their stage clothes, put their makeup on, warm-up their fingers and vocal chords, get loose and enjoy moments with their VIP guests before they rock one of the world’s greatest cities.

Before I Hit the Stage is a unique and compelling collection of pre-show rituals and backstage antics in New York City, presented as a lavish, must-have souvenir of 2013 for every fan of music.”

More information can be found at www.paul-miles.com/beforeihitthestage