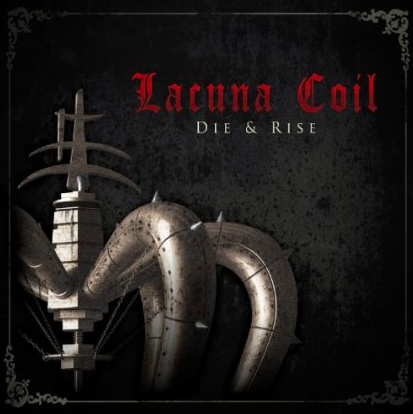 The new song ‘Die & Rise’, is the one of the three songs that have been previewed from the album so far.  ‘Nothing Stands In Our Way’ can be streamed from Soundcloud, and ‘I Forgive (but won’t forget your name)’ has been played on various radio networks in Europe.

You can purchase ‘Die & Rise’ from the US iTunes store now!