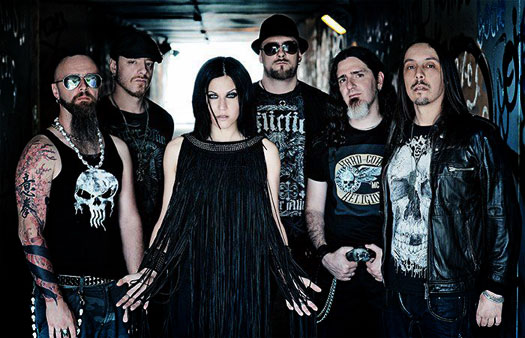 Q: So when speaking with Matt about the interview he said he wouldn’t post this interview unless we asked one question…..

US: It was worth a try. Sorry Matt.