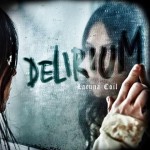 Lacuna Coil are ready to take the next step in their musical career, unleashing the new album Delirium on May 27. But before the disc drops, the band is teaming up with Loudwire to exclusively premiere another song from the disc — the title track.

As you can hear, the song has an almost symphonic vibe to it, with Andrea Ferro’s grittier vocals taking on a majority of the verses, while Cristina Scabbia uses her clearer upper register to repeat the “Delirium” title.

Find out more at loudwire.com/lacuna-coil-delirium-exclusive-song-premiere and check out Delirium below: 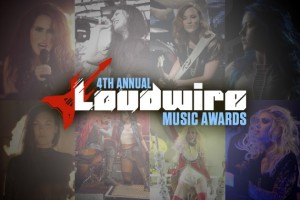 Lacuna Coil vocalist Cristina Scabbia is one of the many female rock stars in nominated in the Loudwire Rock Goddess 2014 Poll.

Loudwire have this to say:

‘A number of strong women have made a mark in hard rock and metal world in recent years, and 2014 offered a strong class of ladies showing they can rock just as hard as their male counterparts.

And make no mistake, while there are some women here who can deliver a nice melodic part, they’re also just as likely to tear you to shreds with some aggression, as well. So, salute the women of rock by voting for the Rock Goddess of 2014 in the 4th Annual Loudwire Music Awards.’

You can vote for Cristina in the Award at Loudwire here. 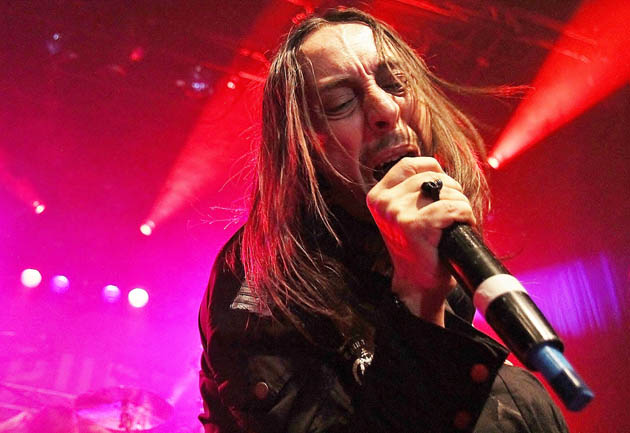 You can check out the interview at Loudwire here