ItalyÕs greatest musical export, LACUNA COIL, will make their much anticipated return to North America on May 4th as they embark on a slew of major commercial radio sponsored festivals alongside such major acts as Seether, Five Finger Death Punch, Hellyeah and Drowning Pool. They will also be performing at Rocklahoma on May 30th and are also going to fill in the gaps between these fests with some headlining club appearances. This will lead them directly into their first trek to South America. Be sure to visit http://www.myspace.com/lacunacoil to view their complete touring itinerary. 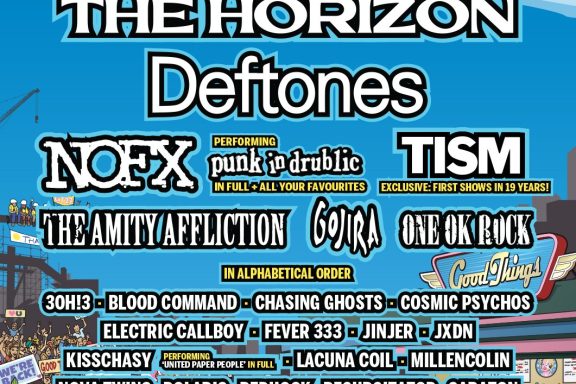