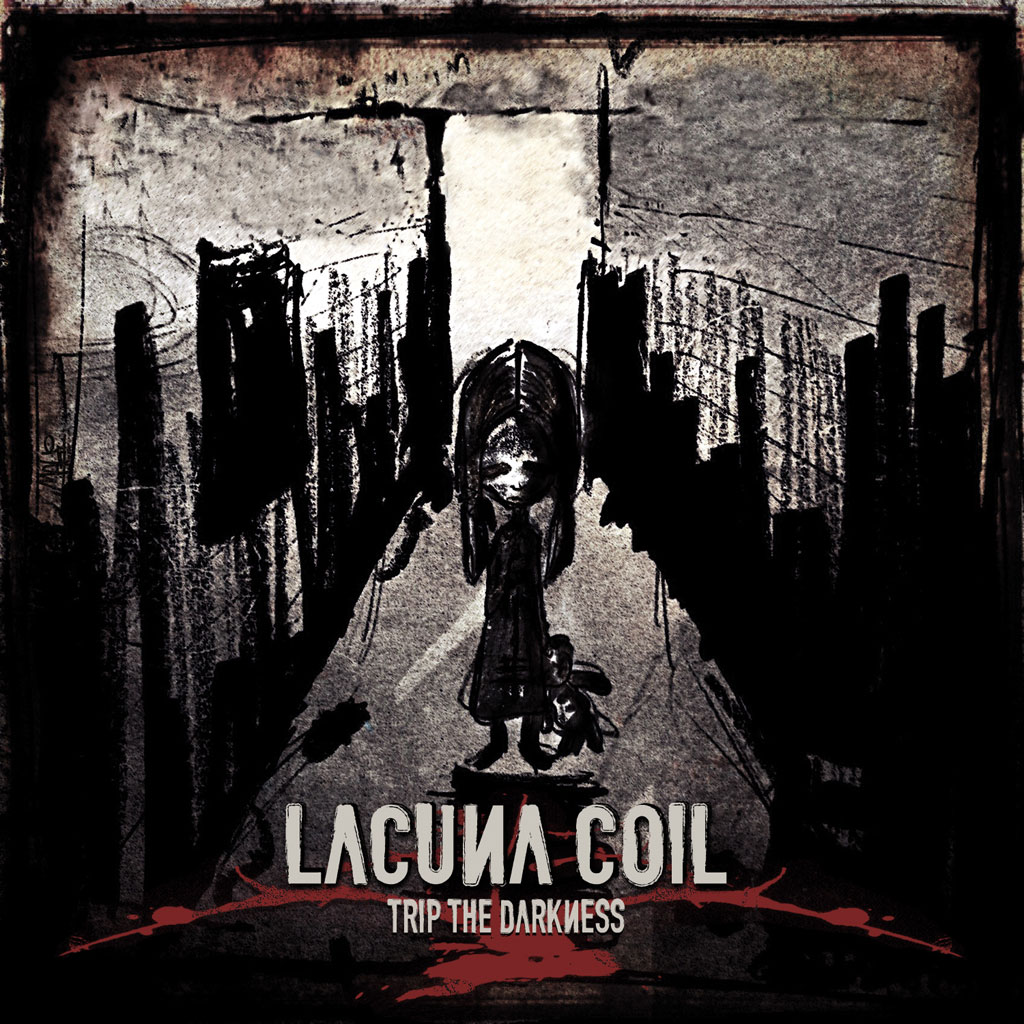 Century Media have announced today:
European fans of LACUNA COIL should already mark October 17th red in their calendars as this will be the date ÒTrip The DarknessÓ will be released Ð their first digital single off the upcoming album ÒDark AdrenalineÓ!

Still, this is not the end of todayÕs good news: As it has been too long since LACUNA COIL has played their native Italy the band want to give a very special treat to their Italian fans: an extensive tour throughout Italy! Not only will their Italian fans be able to enjoy some of the very first dates of their ÒDarkness RisingÓ tour, but also see the band on some more intimate club shows! After spending many months in the recording studio the band are dying to get on the road again and perform songs from ÒDark AdrenalineÓ live: 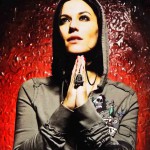