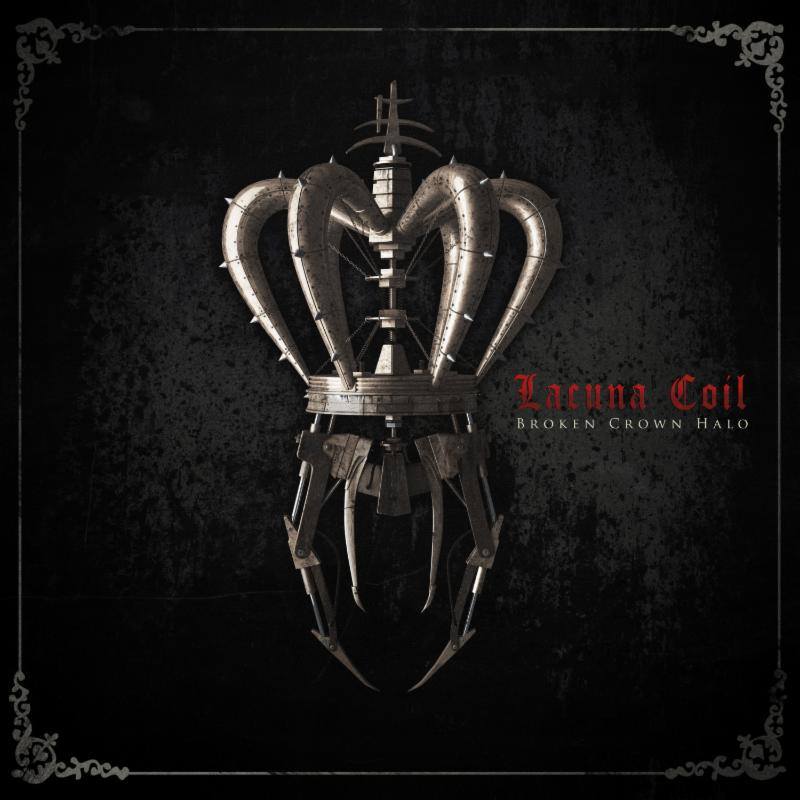 LACUNA COIL are proud to unveil the album cover and track listing to ‘BROKEN CROWN HALO’, their new studio album due April 1, 2014 in North America (March 31 in Europe, Australia, New Zealand) on Century Media Records. The album is the band’s seventh studio effort, and the highly-anticipated follow-up to ‘Dark Adrenaline’, which was released in January 2012 and saw the band tour with acts including Megadeth, Motorhead, Volbeat, Sevendust and Paradise Lost after debuting at No. 15 on the Billboard Top 200 album chart.

The band had this to say about the album artwork:

“We are fighting for a kingdom and a crown that is not what it seems to be, one that in reality represents the moment of confusion we’re living in, and the very fragile situation we’re facing every day.” 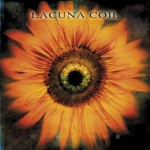